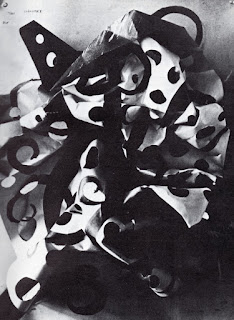 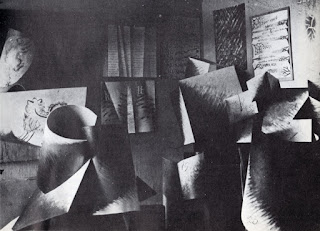 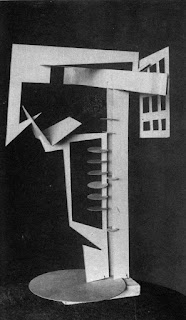 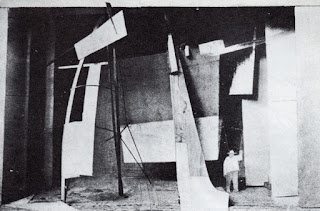 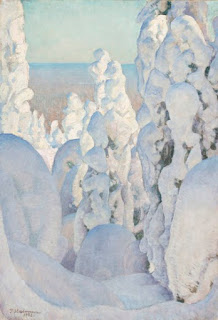 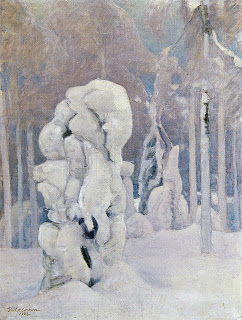 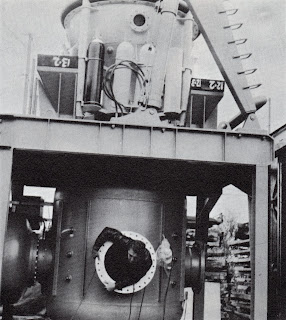 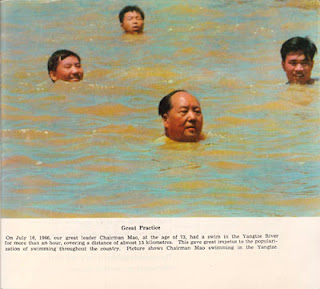 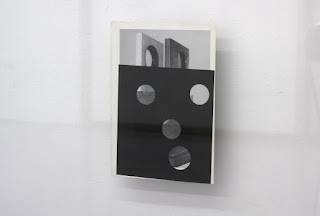 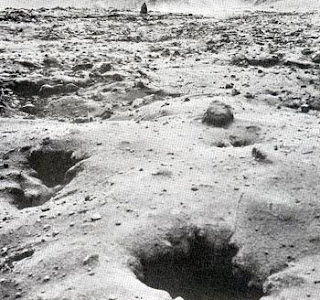 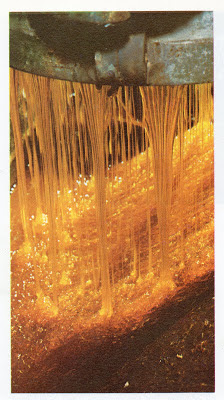 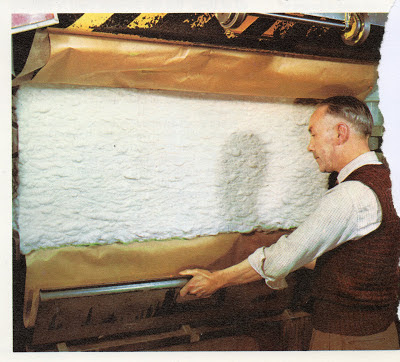 1. 'This syrupy substance is cellulose obtained from plant material after it has been treated with caustic soda and carbon disulphide. It is used to produce the man-made fibre rayon.'
2. 'Cellulose fibre is mechanically baled in the manufacture of rayon. The gauge of the fibre can be adjusted to make textiles of various strengths and weights.'

‘Odol, a brand of German mouthwash, was a pioneering firm in research into graphics, through the development of its own brand image. The bottle is of a simple, functional design (but) on the posters the bottle is often associated with romantic landscapes. One poster puts a Böcklin landscape on the little bottle. On another, the letters ‘Odol’ outline a Greek amphitheatre in a landscape evoking the ruins at Delphi. Contrasting with the functionalist unity of message and form are three extrinsic forms of sensitization that associate utilitarian gargling with dreamlike scenes. But… forms that are ‘extrinsic’ in one sense are not so extrinsic in another. Odol’s graphic designer in fact utilizes the quasi-geometrical character of the brand’s letters, treating them as visual elements. The latter take the form of three-dimensional objects that wander in space, are distributed in the Greek landscape, and outline the ruins of the amphitheatre. The transformation of the graphic signifier into visual volume anticipates certain uses of painting; and Magritte did indeed draw inspiration from the Odol amphitheatre for his Art de la conversation, where an architecture of ruins is likewise constructed in letters.

The equivalence of the graphic and the visual creates the link between the poet’s types and the engineer’s. It visualizes the idea which haunts both of them – that of a common physical surface where signs, forms and acts become equal. On Odol posters, alphabetical signs are playfully transformed into three-dimensional objects subject to a perspectivist principle of illusion. But this three-dimensionalization of signs precisely yields a reversal of pictorial illusionism: the world of forms and the world of objects make do with the same flat surface – the surface of alphabetical signs. But this surface of equivalence between words and forms proposes something altogether different from a formal game: an equivalence between the forms of art and the forms of objects of everyday living. The ideal equivalence is rendered literal in the letters, which are also forms. It unifies art, object and image at a level beyond the things that oppose the ornaments of the Symbolist poem or graphic design, governed by the idea of ‘mystery’, to the geometrical and functional rigour of the engineer’s design.’

Jaques Rancière – The Surface of Design 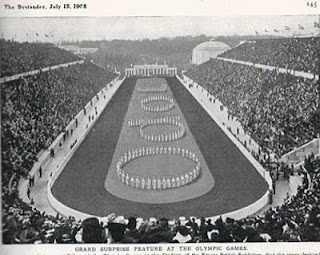 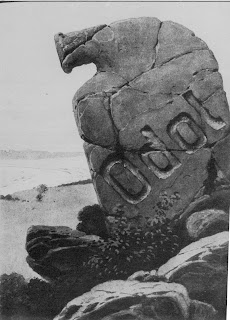 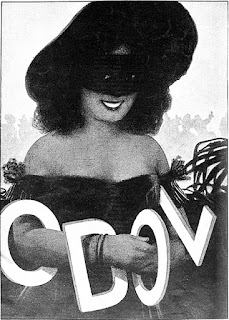 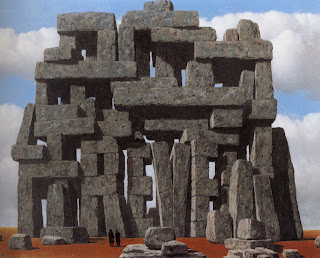 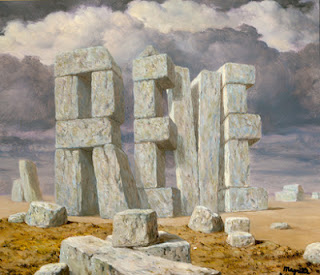 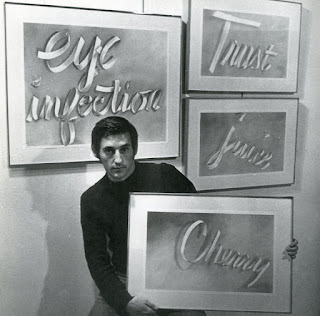 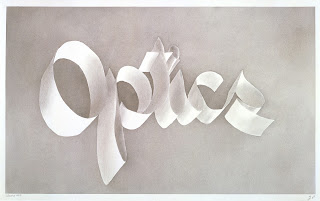