I recently came across two works by Matthias Grünewald in a book of German master drawings. His works seem to utilize the academic, classical Renaissance feel and technique of his contemporary Dürer while retaining an expressive quality to anatomy and scale as seen in works by earlier artists such as Dirk Bouts, Rogier van der Weyden and even Giotto. These drawings really accentuate this merging of styles. I find his work fascinating partly because it seems so strangely singular in its stylisation of forms, but also because of its scarcity, (both features of another interesting painter who worked in Italy at around the same time, Jacapo Pontormo, and whose greatest works, like Grünewald’s, remain in situ in hard to find churches rather than on the usual museum circuit). Sadly, very few of Grünewald ‘s works survive, less than fifty paintings and drawings in all from what I have read. Some time around 1631-2 a number of his works, including an altarpiece of three panels, were lost in a shipwreck while being transported to Sweden. There are few records of his life, but the writer W. G. Sebald in his book After Nature writes of how he is said to have led a mainly reclusive existence beset by hardships. Sebald also vividly describes Grünewald’s great work the Isenheim altarpiece, drawing on the details that make it so strange: ‘Spreading out above them is the branch work of a fig tree with fruit, one of which is entirely hollowed out by insects.’[1] 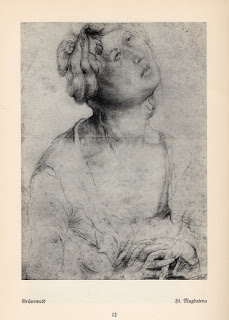 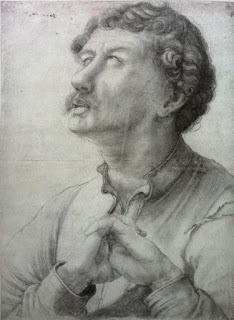 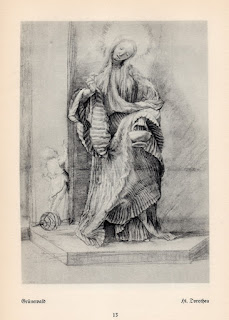 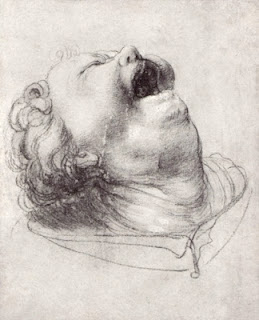 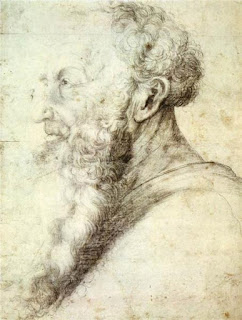 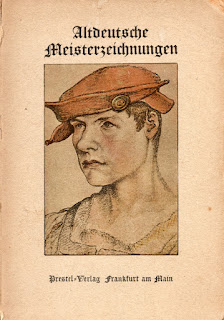 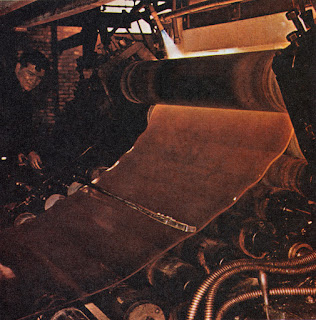 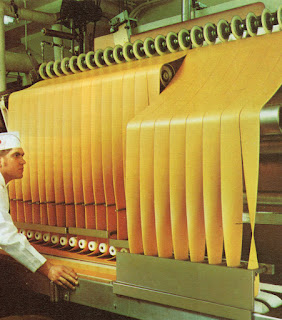